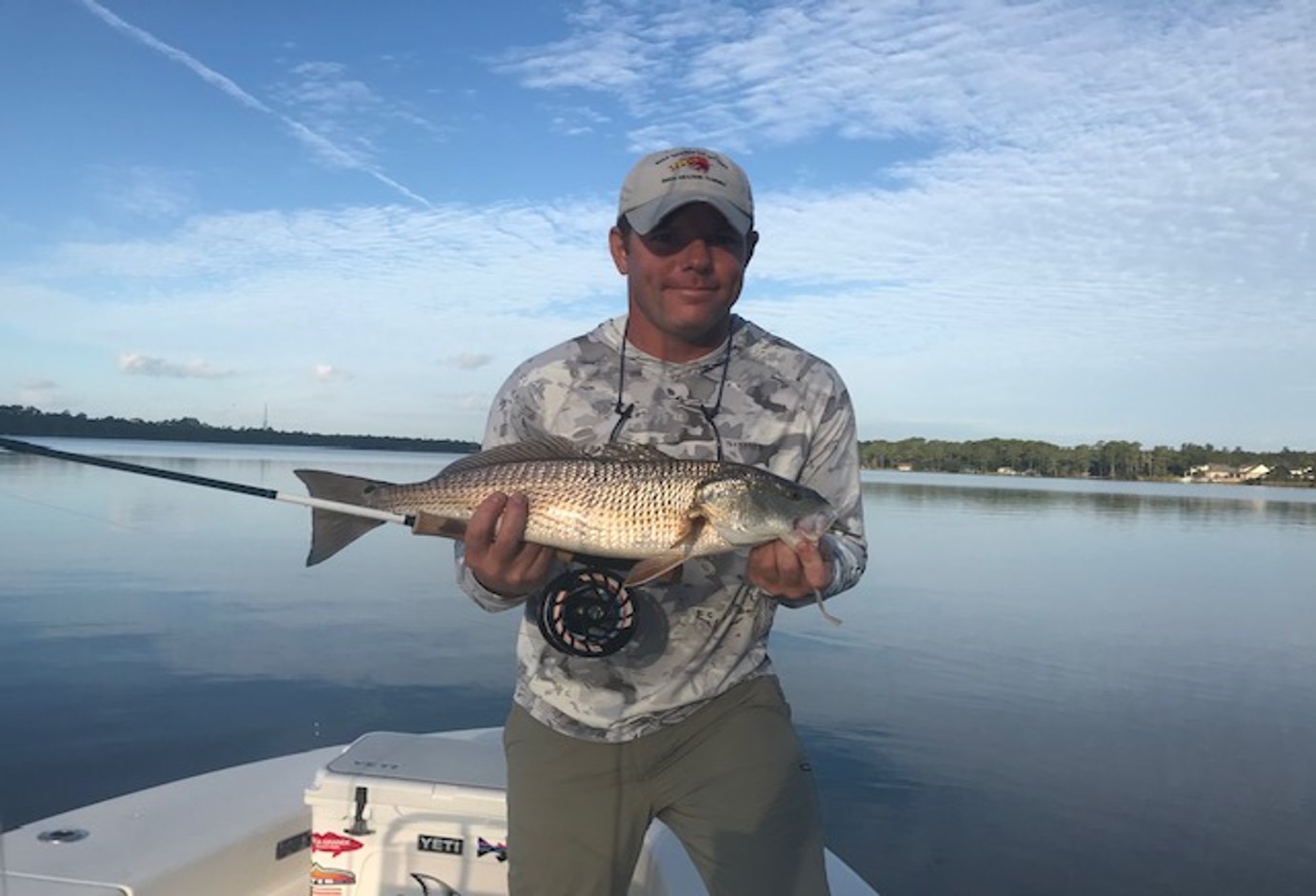 The majority of people typically don’t think of fly fishing as an activity that can be enjoyed in saltwater. There have been countless times when I walked the beach looking for cruising fish or a rip current to toss a fly in and received some funny looks. Truth is there 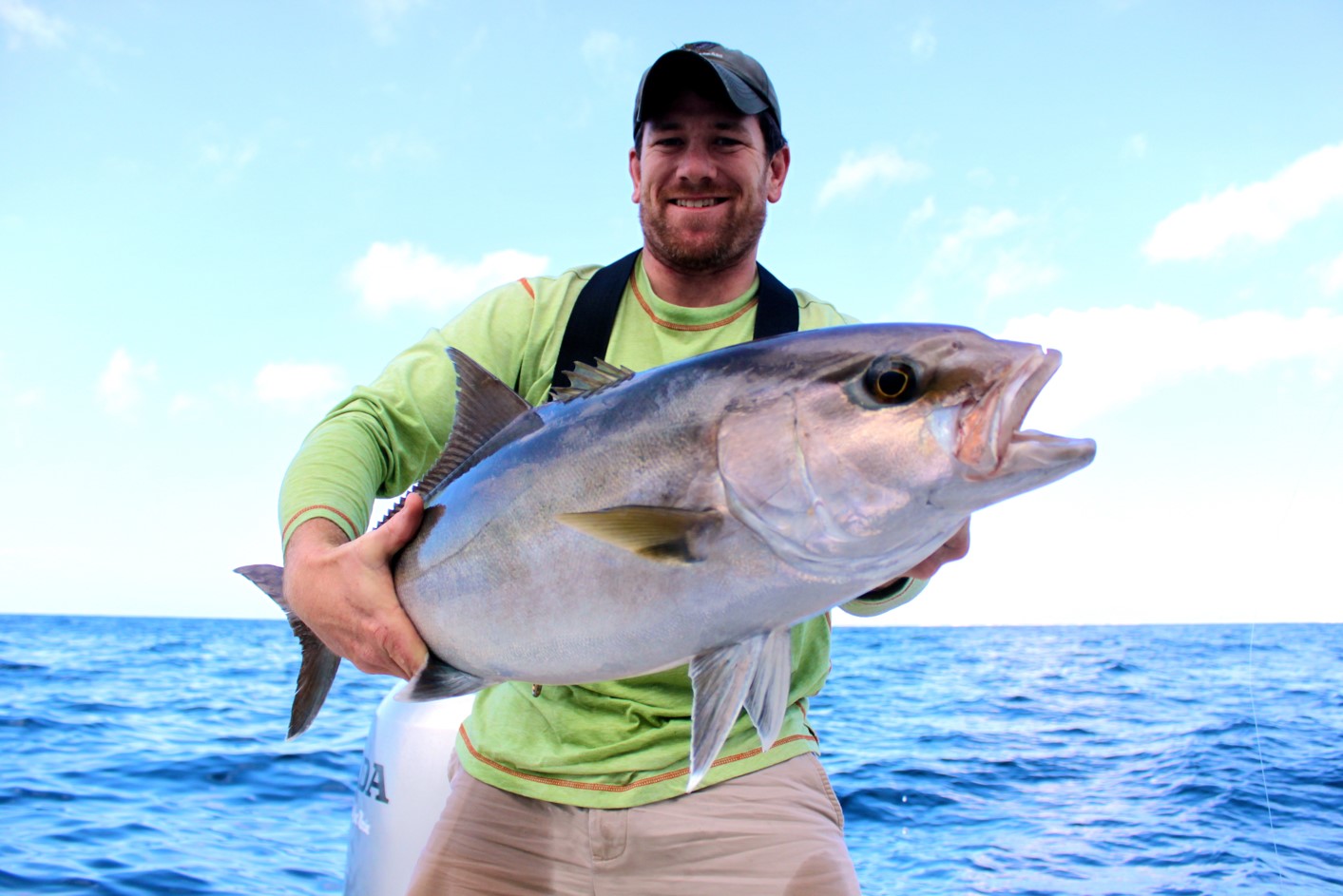 What is a Reef Donkey? Reef Donkey is a nick name given to the Greater Amberjack or commonly just called an AJ. They earned this name by putting up a tough fight to avoid being pulled to the surface and generally just being stubborn. When hooked AJ’s will dive straight 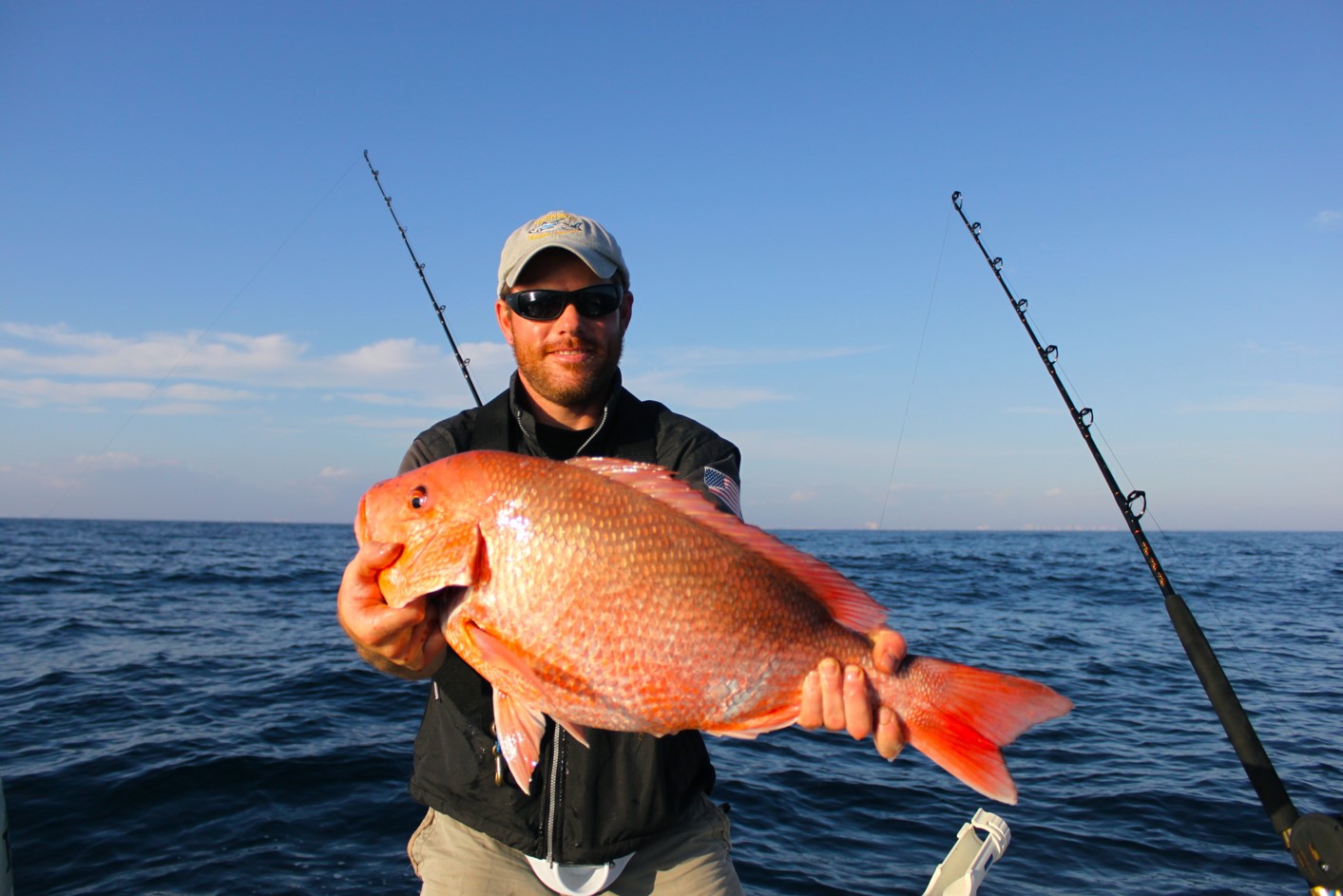 About Red Snapper are one of the most sought after fish to target along the Gulf Coast and for good reason; they are a beautiful fish that fights hard and they are delicious! Snapper are commonly found on natural and artificial reefs throughout the Gulf of Mexico and the Southern

Fly fishing in saltwater? I thought
that was only for rivers!

What is a Reef Donkey and how did
they get this nick name? 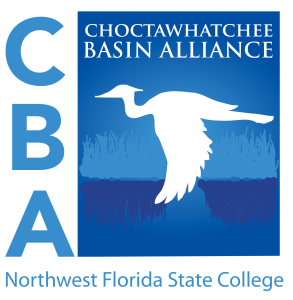